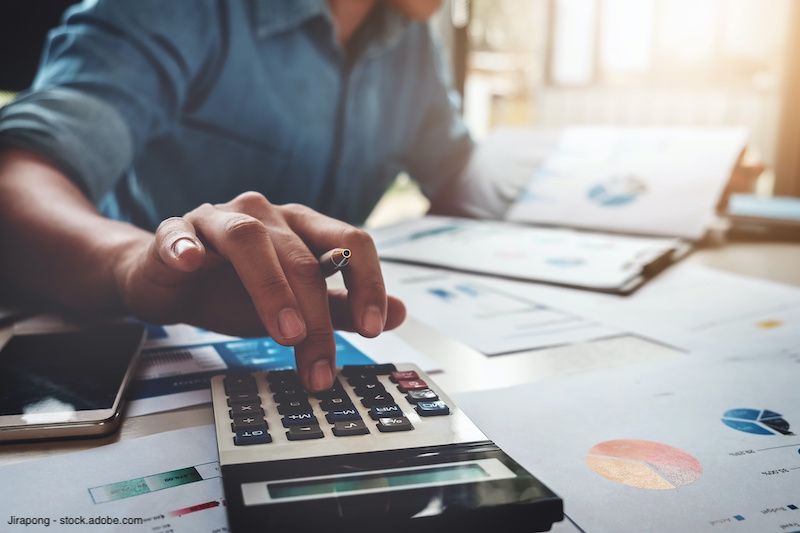 You’ve probably heard of the possibility of converting traditional IRAs to Roth IRAs. Since these are two quite different financial instruments, whether this is a good decision depends on your particular situation, your goals and the timing.

Whether you can contribute to a Roth, after you convert to one, depends on your current and projected income. For low-income healthcare professionals, these conversions may be more feasible and beneficial than for physicians. Yet, if they use the right strategy, physicians can also benefit significantly.

The main appeal of converting to Roth is that because these accounts are funded with after-tax dollars (income already taxed), distributions are not taxable on income withdrawals, but only if certain conditions are met (including a five-year waiting period). In contrast, every pre-tax penny withdrawn from a traditional IRA—both contributions and investment gains—is taxed at your ordinary income tax rate.

IRS rules require traditional IRA holders to begin gradually withdrawing money in the form of Required Minimum Distributions (RMDs) starting at age 72 to reduce and eventually deplete these tax-deferred accounts. And after the start of the RMDs, no further contributions are allowed. On the other hand, RMDs do not apply to Roth IRAs, and you can contribute to these accounts as long as you have earned income, i.e. wages, salaries, fees or commissions. receipts for the work you do.

Due to a relatively recent change in tax rules, Roth conversions are now irreversible, as are their tax consequences. It is therefore more important than ever to understand the impact of a Roth conversion.

While conversions can provide distinct benefits, they can also lead to unintended consequences that can be very disadvantageous. Understanding these impacts is key to making an informed decision about converting from a traditional IRA to a Roth. Financial planners and popular articles on the subject tend to tout the benefits of Roth IRAs without exploring the downsides of Roth conversions. The mechanisms of conversion strategies, based on the particular circumstances of individuals, are also underestimated.

Here are some things to consider when considering taking this step:

In this situation, a viable strategy might be to convert the year after retirement, while delaying the onset of retirement income streams, such as Social Security (which must be applied for before age 70) and pensions until the year following the end of the conversions. So even the highest-earning doctors could not only qualify for a Roth, but could also reach a much lower tax bracket in the first year of a conversion process and keep their tax bracket low all the time. by converting the following slices. For high earners, this period between retirement and the start of retirement income streams is sometimes called the golden zone for Roth conversions.

If the value of your estate is close to this limit, it may be advisable to have a Roth conversion, as paying taxes would reduce the size of your estate, possibly helping to keep it below the exemption amount and saving thus to your heirs the burden of inheritance tax.

Additionally, inheriting a Roth instead of a traditional IRA provides other significant tax benefits to heirs, especially surviving spouses. By becoming the account holder through what is known as a spousal transfer, spouses become subject to the rules applicable to new accounts: earnings cannot be withdrawn tax-free for five years, and account holders must be at least 59 ½ years old to avoid a tax penalty on these withdrawals. . But after that, the account is treated as theirs originally. There is no RMD and they can keep the account for life and leave it to their heirs. These heirs have 10 years to distribute all the assets in the account, to liquidate them and withdraw all the money, tax-free.

This is also required of non-spouse heirs who inherit your Roth. Beneficiaries who receive traditional IRAs also have 10 years to distribute the assets, but they must pay taxes on those distributions. For those inheriting a large IRA, the 10-year limit can mean a decade of much higher tax brackets.

To give these benefits to your joint and non-joint heirs, you’ll probably have to wait until your retirement to convert, assuming that’s feasible based on your earned income.

If the heir is your adult child and you leave them a traditional IRA instead of a Roth, the taxes on the distributions can be much lower than yours depending on the child’s tax bracket.

By fully understanding the impacts of a Roth IRA conversion on your current and projected financial situation, you can make an informed decision about whether to take this step and, if so, how and when.

David Robinson, a CERTIFIED FINANCIAL PLANNER™ Professional, is a Principal and Senior Wealth Advisor at Mariner Wealth Advisors in the firm’s Phoenix office. He provides wealth planning services and creates personalized financial plans to help clients grow and protect their wealth, manage taxes and identify insurance solutions. He also prepares clients for retirement and manages estate plans. Prior to joining Mariner Wealth Advisors, he was CEO of Robinson, Tigue and Sponcil, an SEC-registered advisory firm in Phoenix.

A retirement village is growing in a village near Maidstone