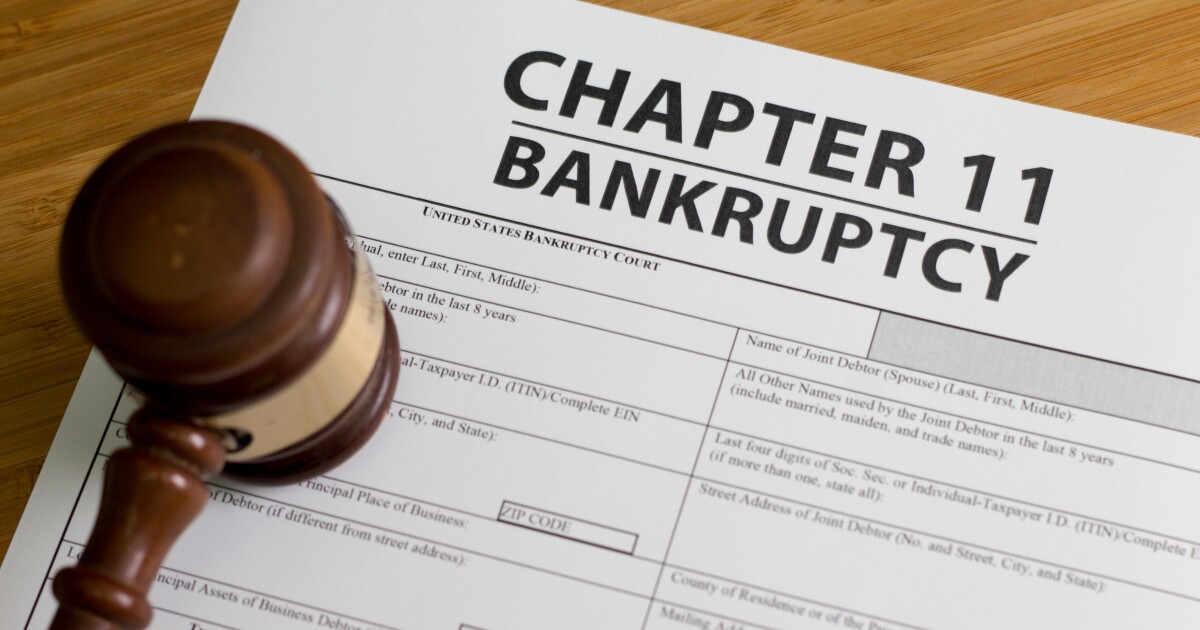 A Texas-based nonprofit retirement community operator filed for Chapter 11 bankruptcy on Monday to address its troubled debt and sell its assets.

Christian Care Centers, which operates three Dallas-area retirement homes, has $50.17 million in outstanding tax liabilities and owes $3.11 million in accrued and unpaid interest, according to documents filed with the United States Bankruptcy Court for the Northern District of Texas.

North Texas Benevolent Holdings agreed to purchase the three communities for $44.25 million and lease them to affiliates of the Atlanta-based Boncrest Resource Group as operator, resolving “financial uncertainty for CCC&S that the pandemic of COVID-19 has exacerbated,” said Christian Care. in a report.

Because the sale is unlikely to pay the bondholders in full, Christian Care has turned to bankruptcy, company representatives said in an email response to questions.

Since 2018, Christian Care has breached certain covenants, defaulted on payment obligations and entered into forbearance agreements with bond trustee UMB Bank, according to a court filing. In 2021, it hired a chief restructuring officer and also brought in Houlihan Lokey Capital, Inc. as its investment banker “in accordance with the terms and stages of the forbearance agreement.”

The debt was sold through the Mesquite Health Facilities Development Corporation.

“Over the past few years, Christian Care has taken significant steps to reduce costs and expenses,” company representatives said. “We have explored all viable options to ensure a bright future for our facilities and preserve access to needed health care services in the communities we serve. In the end, it became clear that this was the right path.

Christian Care said the sale of its properties is expected to close in August or September under a court-approved process.

He added that he had secured financing from the debtor in possession to finance the communities during the bankruptcy.

A first hearing in the bankruptcy case is scheduled for Wednesday and a meeting with creditors is set for June 29.