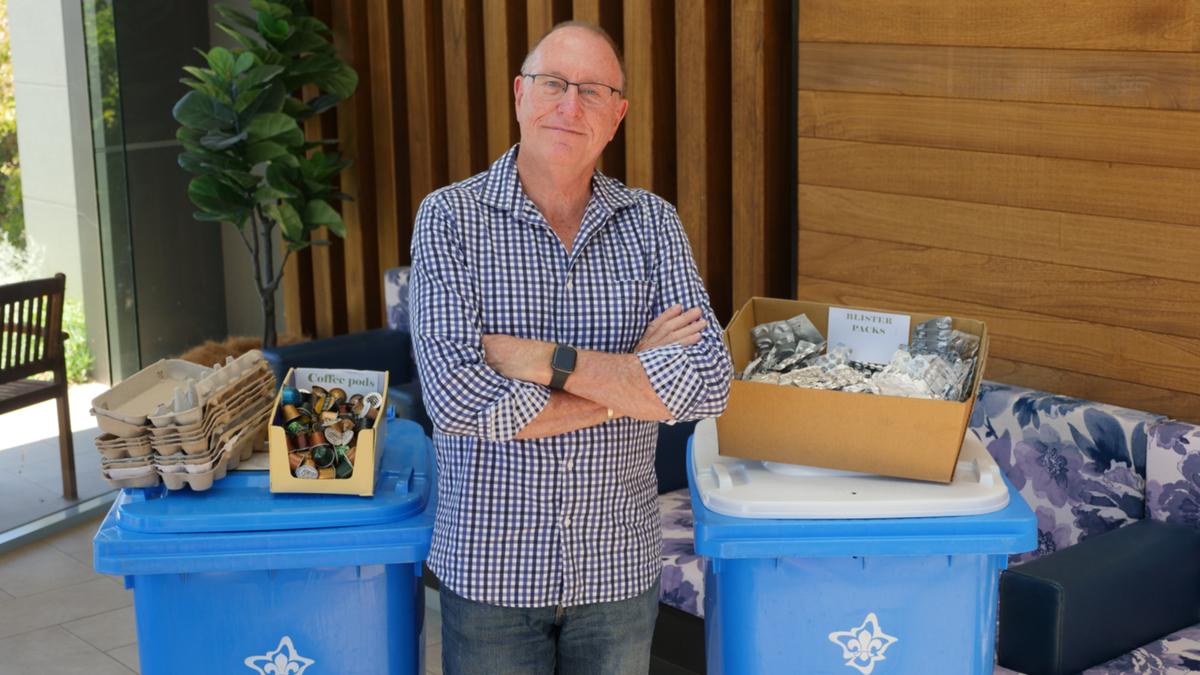 Sustainability at the forefront of the SwanCare Bentley Park retirement community

The past year has seen a resurgence of interest in recycling and sustainability from SwanCare residents.

Boosted by the government’s Containers for Change programme, the bins sparked an overwhelming response in the village of “what more can we do?” “.

Residents and staff truly wanted to help change their community for the better by assisting current and future generations in their recycling efforts.

SwanCare prides itself on being a great place to work for staff and a retirement campus with a full range of amenities, but more can always be done for the sustainability of these efforts on the planet.

Last year, increased momentum saw the inclusion of organics in the waste collection service for commercial operations and the addition of solar panels in most aged care centers, Akora apartments and of the new leisure district.

“We all have a responsibility to help achieve our goal of becoming a more sustainable organization,” said SwanCare CEO Graham Francis.

“The changes we’ve made are just the first step in our new environmentally friendly path and I look forward to intensified efforts over the next few years.”

“We are delighted that our residents and staff have joined our current efforts. »

The program has seen the bins fill up faster than expected.

“Once people realize how easy it is to make a difference through recycling, they’re all on board,” Graham said.

“It’s often a matter of educating our residents.

SwanCare’s Board of Directors has approved an Environmental Sustainability Plan (ESP) which strives to implement several programs and strategies to enable SwanCare to provide a safe and enjoyable environment.

The company also strives to be a leader in its field, especially among WA’s non-profit aged care providers.

“ESP will help us achieve our goal of becoming a more sustainable organization,” Graham said.

“We also believe this will become an issue that will be more on people’s radars when selecting places to live in the years to come.”

The 44 programs and strategies of the PES go beyond government compliance obligations and include initiatives to reduce waste, energy and water consumption.

Plans also include reforming village amenities through improved built form, tree planting, and other environmental considerations such as noise abatement and pollution policies.

SwanCare is involved in newspaper recycling in association with the Victoria Park Lions Club.

During the period from October to December, more than 400 kg of newspapers were collected.

“It’s quite often that simple – think about what you throw away and recycle instead,” Graham said.

“If every person gave bread labels, milk caps and newspapers, think how much we could stop going to the landfill.”