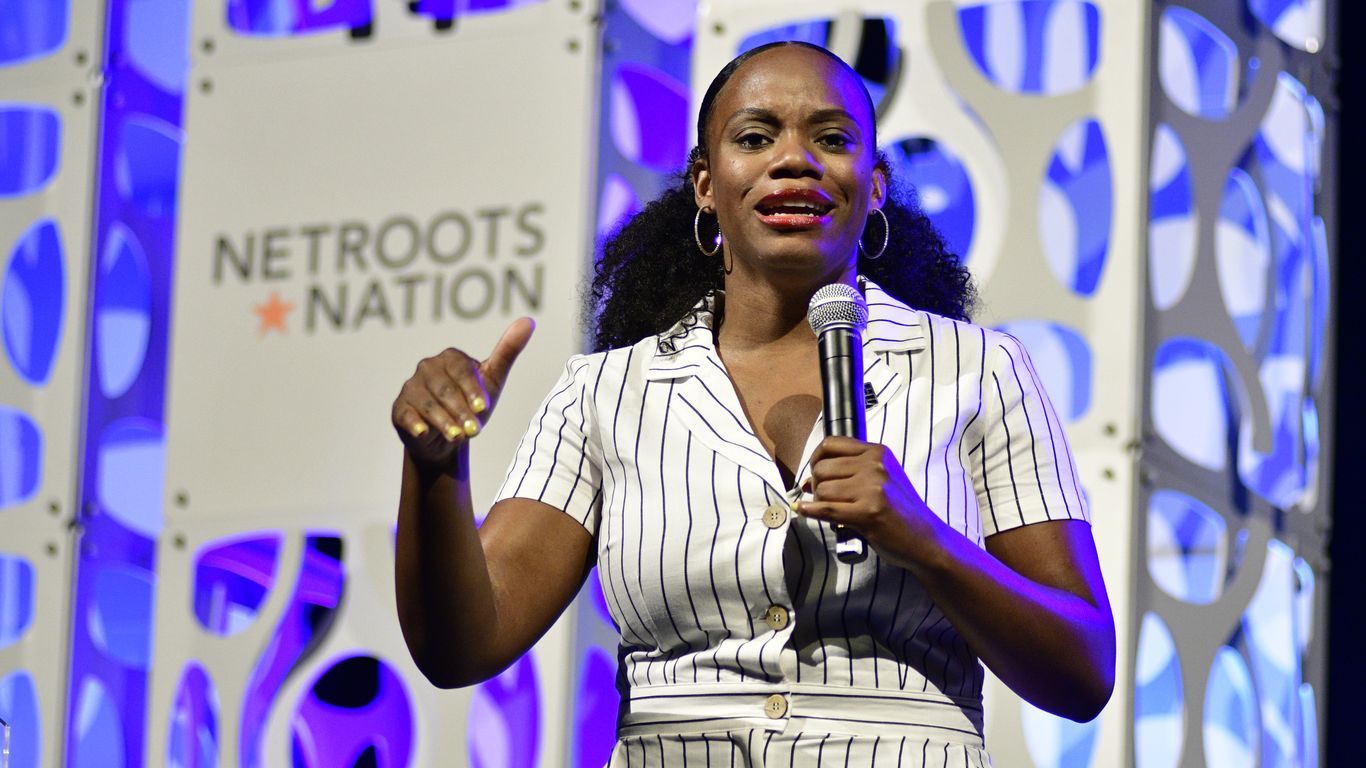 Pennsylvania State Rep. Summer Lee emerged victorious in the Democratic primary for an open U.S. House seat in Pennsylvania, according to the Associated Press.

Why is this important: The result marks another victory for progressives this week in a nationwide battle with more establishment Democrats for ideological control of the party.

Driving the news: From Friday, Lee had 41.8% of the vote to establishment-backed lawyer Steve Irwin’s 41.1%, according to the Pennsylvania Secretary of State.

The backdrop: Lee, a supporter of progressive policies like Medicare-for-All and the Green New Deal, won her State House seat in 2018 with the support of Democratic Socialists of America, defeat a 20-year-old incumbent.

Big picture: This week’s primaries in Pennsylvania, Kentucky, North Carolina, Idaho and Oregon were a mixed bag for progressives, but ultimately saw them pick up victories in several major contests.

And after: Lee is the clear favorite to win her general election, as her district voted for Biden in 2020 by 20 points.

The team is also set to gain another potential member in Greg Casar, the Democratic nominee in a heavily Democratic district of Austin and San Antonio, Texas.