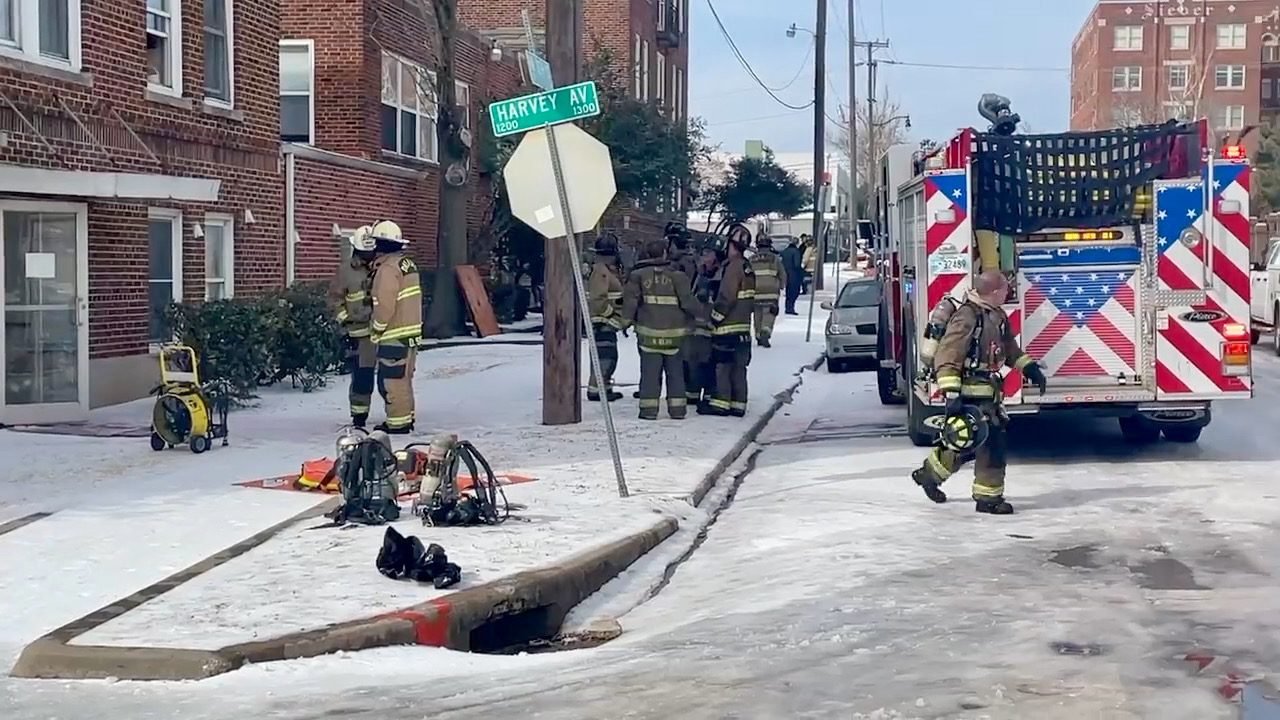 OKLAHOMA CITY (Free Press) – What started as a stove fire in an apartment at a downtown retirement center ended Saturday with the Oklahoma City Fire Department calling for a response to 3 alarms involving several teams.

A kitchen fire in a single apartment spread to furniture in the unit and created a smoke hazard for older residents of the building at the time.

“A sprinkler head had activated before firefighters arrived and had confined the fire to the original room. It was still necessary for firefighters to complete fire extinguishing of some of the contents of the room. piece,” Battalion Commander Benny Fulkerson said.

The OKCFD called for an EMBARK bus to come to the scene to protect residents from the cold as firefighters assisted their exit from the building as smoke poured down all four floors.

The resident of the apartment where the fire started was checked for smoke inhalation and ended up being transported to a local hospital “for further evaluation”.

No other injuries were reported. No damage estimate was given at the time.

A bipartisan bill to strengthen retirement security for workers