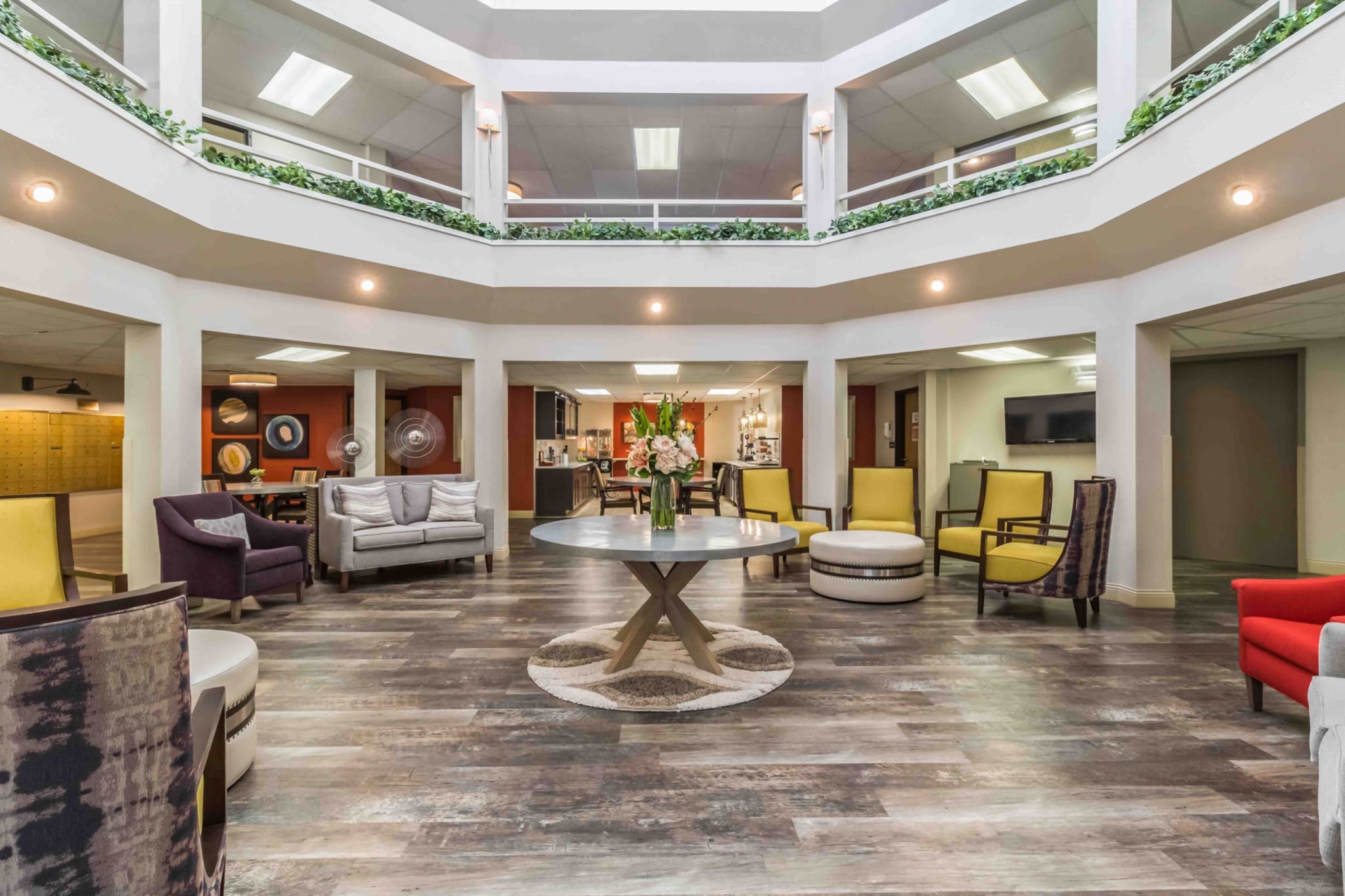 An Ohio REIT bought out a retirement community in Puget Sound after completing a number of trades over the past year. In an August 19 deal that was just registered, Welltower purchased The Garden Club, a vacation retreat community, for $ 14.5 million, or about $ 135,514 per unit. The seller, based on public records, National Health Investors, Inc.

The asset is located at 13350 SE 26th St. in Bellevue. According to Apartments.com, the units include studios, one and two bedroom units ranging from 443 square feet to 877 square feet. The property was originally built in 1990. Standing over three floors, it houses 107 residences.

â€œSurrounded by noble pines and the beauty of the woods, The Garden Club is a peaceful retreat community in a convenient location in Bellevue. Enjoy life in a serene oasis with easy access to the hot spots of the Eastside when you’re in the mood for big-city culture and entertainment, â€the property’s website states.

The new owner of the property, Welltower, has been extremely active in the Puget Sound commercial real estate market over the past year. In February, the Toledo-based company purchased both Edmonds Landing Assisted Living and The Terrace in Beverly Lake Communities for a total of $ 40.5 million. The seller of both properties is Ventas, based in Chicago.

Throughout the second quarter of 2020, the company made $ 1.5 billion in gross investments on a pro rata basis, according to a recent company financial statement. Welltower said â€œvirtually allâ€ of its communities are accepting new residents; at the end of March, its spot occupancy rate stood at 27.6 percent. Currently, the company has approximately 592 properties in operation.