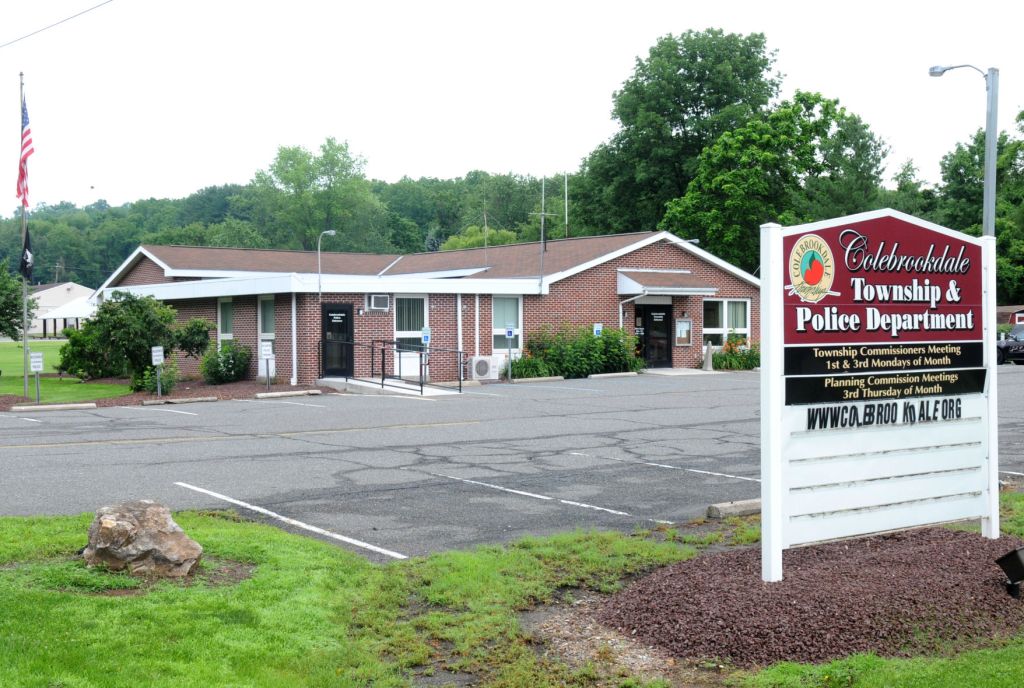 The Colebrookdale Township Zoning Hearing Board has unanimously granted conditional use approval to Pennsylvania Senior Living Development Partners LLC to develop an age-restricted retirement community off Swamp Creek Road and Montgomery Avenue on the outskirts of Boyertown.

Karver said the earliest the township planning commission could consider the proposal would be at
the commission meeting Aug. 18 at 7 p.m. at the Township Building, 765 W. Philadelphia Ave.

The meeting will be open to the public and any traffic, floodplain and environmental concerns
potentially caused by the personal care setting will be discussed, Karver said.

The final plan will then have to be approved by the commissioners, which Karver
said would be a minimum of 90 days from the zoning meeting.

Karver said the final approval of the plan by the commissioners would be: “In all likelihood, probably
closer to six to nine months from now.

The proposal would divide the property into two lots. 17.76 acres of land would be developed
in a 51,278 square foot, three story, 125 unit personal care facility.

The second 9-acre lot would be developed into townhouses for multi-family housing.

A copy of the Conditional Use Application may be viewed at the Township building any day of the week during normal business hours.

Chris Henderson, regional director of operations and development for IntegraCare, said the
The company operates 18 other communities, including 13 in Pennsylvania.

Henderson said IntegraCare oversees independent living, self-care and memory care for
seniors, all of whom are believed to be at the Swamp Creek facility.

The Pennsylvania Department of Social Services would authorize the new facility, Henderson said.
The community would employ 75 to 100 people and care for about 150 residents at a time,
said Henderson.

Henderson said residents of the new facility would likely have fewer than 20 cars in the
parking lot. Additionally, approximately 35 employees would be required to operate the facility at any one time.
Once.

Packers Chairman and CEO Mark Murphy to retire in 2025