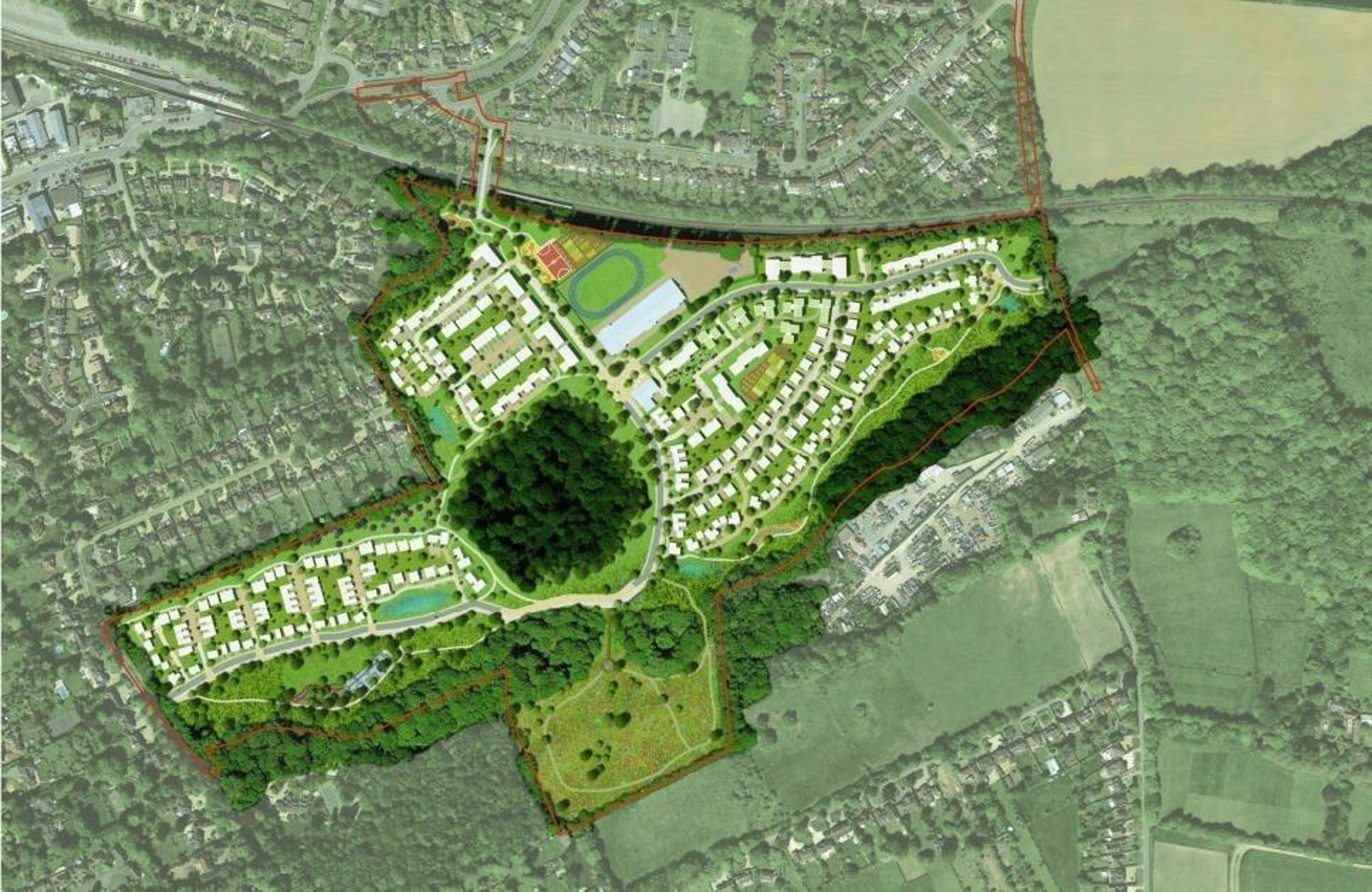 Politicians have joined a legion of opponents against a new development by Biddulph Ltd in Little Chalfont.

Liberal Democrat MP for Chesham and Amersham, Sarah Green has backed residents opposed to plans for 380 homes on an area of ​​over 29 hectares between Lodge Lane and Burtons Lane.

Register to our daily newsletter

The newsletter mute the noise

Plans outline the demolition of all existing buildings and the construction of (approximately 213) residential properties, including 152 affordable homes, 15 custom builds, a 100-unit retirement village and a 60-bed care home.

New vehicle access off Burtons Lane is planned, as are improvements to access to Lodge Lane, and works to Lodge Lane and Church Grove.

The new pedestrian and bicycle access to Oakington Avenue will include a new bridge.

An area will be saved for a new primary school or a school extension with a crèche.

Part of the site is the old golf course and the other is Homestead Farm.

Over 1,100 objections were raised and 110 letters of support were also received.

Ms Green said: ‘I am writing on behalf of several constituents who have contacted me about their objections to the proposed development of up to 380 new homes in Little Chalfont known as Little Chalfont Park.

“I share their concerns, in particular the fact that this development project would be located on the green belt. I would like to make sure that all the representations of people who live locally and oppose this overdevelopment are taken into consideration.

“I strongly oppose this request,” Councilor Tett said. “The land is green belt and Buckinghamshire Council has a corporate policy of protecting and maintaining the green belt. Another subdivision does not constitute “exceptional circumstances”.

“Furthermore, the proposed entry and exit would not be acceptable. Changes to the Burtons Lane/A404 junction would destroy much of the character of the village center of Little Chalfont.

The plans will be discussed at an upcoming Strategic Site Committee.

The recommendation is a refusal.