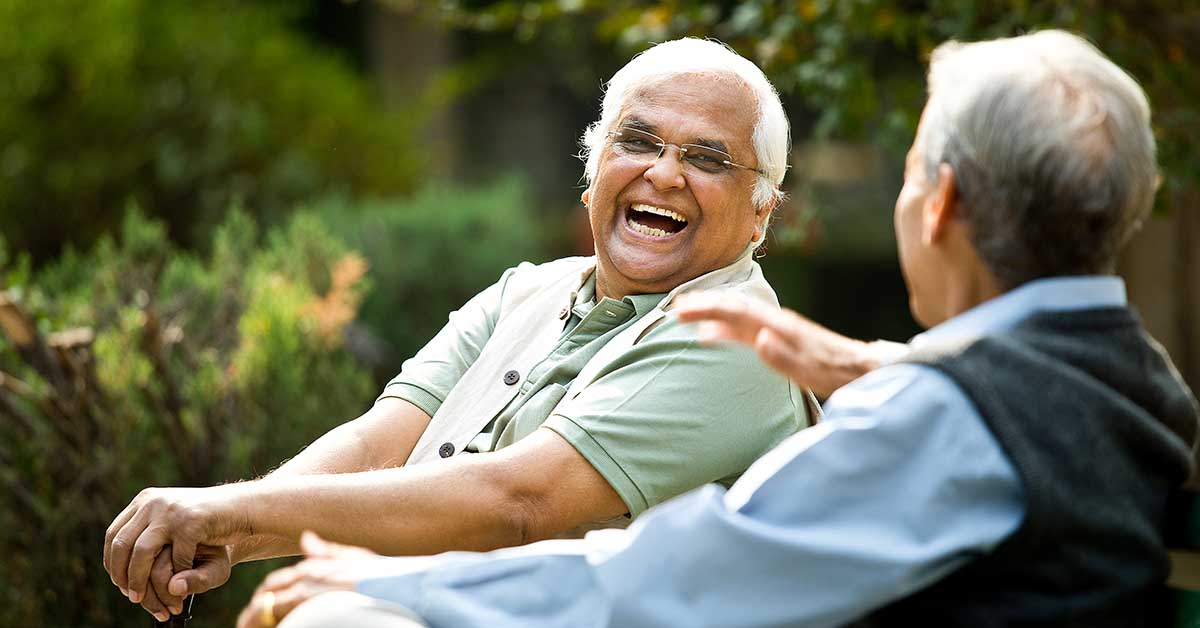 Perspectives on the retirement village sector in New Zealand

JLL has just passed the 10-year mark by analyzing The Retirement Village and New Zealand’s Aged Care Industry. The key insights from our latest data are:

Currently, approximately 48,736 residents are in retirement villages (based on the calculation of 1.3 residents per unit). The data suggests an increase of 24,544 new units needed by 2033 to meet future demand from the current 37,489 units.

The retirement village industry is well supported by many suppliers and backed by the ‘big six’ operators in New Zealand who currently supply 65.1% of total units. Additionally, Fletcher Living (the nation’s largest residential provider) launched its first two retirement villages this year under the “Vivid Living” brand.

Figure 1: Demand forecast against the entire development pipeline to 2033

As New Zealand ages, the number of people aged 75 and over is also increasing, creating a continued demand for housing, which will be of great interest to investment in retirement villages and aged care.

Other factors influencing supply and demand for retirement villages, in addition to the country’s growing aging population, include:

Traditionally, several operators have pointed out that Maori, Polynesian and Asian communities make up a very small percentage of retirement village occupancy. It has been reported that tailored services, such as food and companionship offered at facilities, and tailored intervention, are needed to increase the number of Maori, Polynesian and Asian residents in retirement villages. Any increase in the occupation of these ethnic groups will increase the number of units the industry will have to deliver.

Ellen Lehman, founder and president of the Community Foundation of Middle Tennessee, announces her retirement