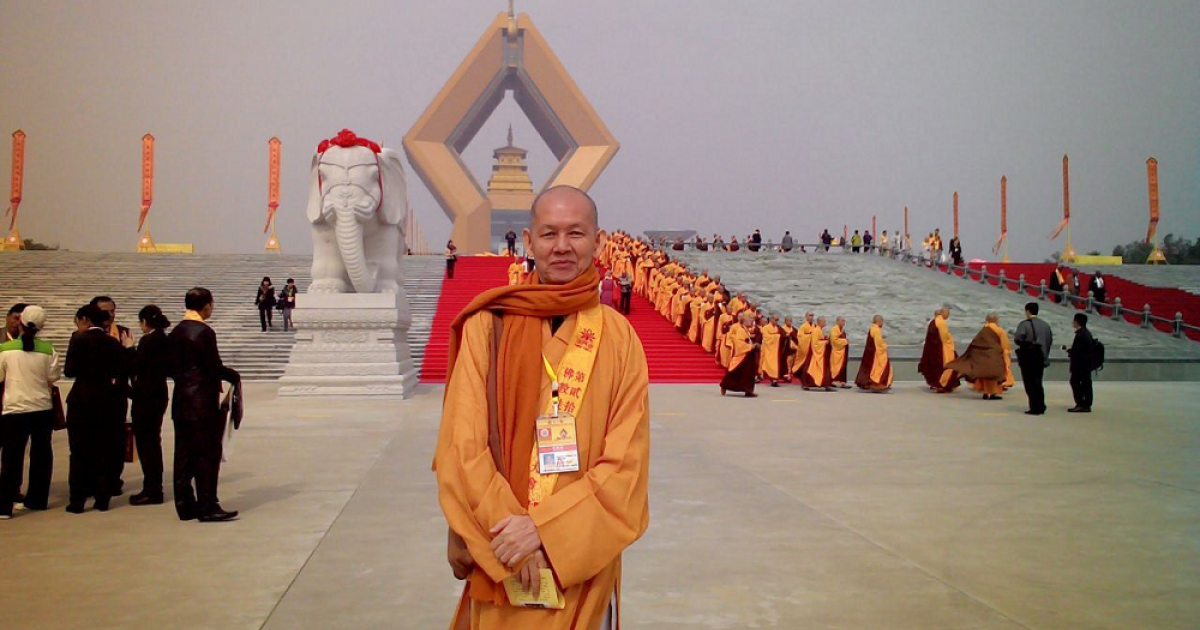 KUALA LUMPUR, April 20 — Since its inception, wellness has been one of the main drivers of Than Hsiang Temple.

From Mitra Line, which provides advice by telephone, to the Metta Mobile Free Clinic, there is also the Wan Ching Yuen center for the elderly.

And a village for the elderly will soon be established in Sungai Petani, Kedah.

The temple’s founder, Venerable Wei Wu, said construction of the village is now in the design stage.

“We are working with a developer for the project. When completed, it will be equipped with one of the most advanced technologies,” he said, adding that the village will not be profit-driven.

Talk to malaysian mail via Zoom, Ven Wei said the temple decided to set up the village as Malaysia sees an increase in its elderly population.

Ven Wei said that before establishing the village, he had visited several countries to study the operation of retirement villages.

“In the end, I find that the model used in Australia and New Zealand is the most suitable.”

Besides the village for the elderly, Ven Wei said there will also be an area in the village that will provide palliative and nursing care for terminal cancer patients.

“When completed, we hope to be able to house around 100 elderly people,” Ven Wei added.

Ven Wei is no stranger to followers of Buddhism.

He graduated from the University of Canterbury in New Zealand and has worked as a Total Quality Management consultant for multinational companies in the United States, Europe and Asia.

Ven Wei was ordained a monk by the Venerable Xiu Jing, the Abbot of Fo Guang Vihara in Penang Hill in 1992 and in the same year he received his higher ordination at Hsi Lai Temple in the United States.

Along with the 30th anniversary of Ven Wei’s renunciation, an online interaction with followers will take place on May 8 from 10 a.m. to noon.

It will feature two conversations – one in Mandarin and another in English – by Leong Kok Hing and Benny Liao respectively.

The duo will talk about the cause and status of Ven Wei’s monk life, the founding of Than Hsiang Temple, the promotion of spiritual, charitable and educational work, the founding of the International Buddhist College and the appointment of Ven Wei as Chairman of Phor Tay School Board.

He will also talk about the relocation of Than Hsiang temple headquarters to the Klang Valley, the establishment of a hospital in Sitiawan and the expansion of Than Hsiang’s activities in Indo-Chinese Buddhist countries.

Further details about the temple are available on their website.

Are You Retiring With Student Loans? Here Is How to Manage Them