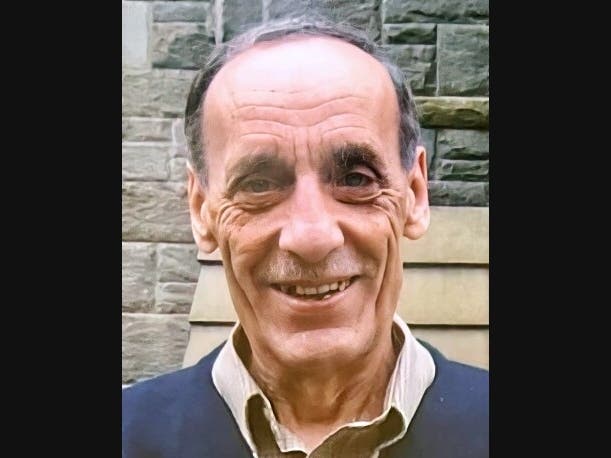 FAIRFIELD, CT – (From Cody-White Funeral Home) Fred Fugazzi, 72, of Middletown passed away peacefully on March 18, 2022 with his family by his side. Born September 14, 1949 in Bridgeport, he was the son of the late Fred and Mabel (Lamb) Fugazzi.

Fred attended Rodger Ludlowe High School in Fairfield and was a United States Army veteran. He served as a warehouse manager for several large Connecticut companies, including Associated Foods and Allied Grocers.

While there, he started many voluntary organizations, including preparing meals for troops and their families affected by the Persian Gulf War and helping the hungry and homeless.

After moving to Florida, he had the opportunity to help implement designs for Sportacular Art and continued working in the warehouse industry until his retirement.

Prior to his career in warehouse management, Fred owned Buttonball Bar and Grill in Fairfield. It quickly became a popular friendly establishment, which he proudly referred to as a “Cheers” environment.

During this time, he put together a pool team and entered them into the Park City pool league. It also sponsored two softball leagues and a bowling league. Fred was an avid golfer and enjoyed all aspects of the sport.

He loved to read, not a day went by that he didn’t have a book in his hand. This evolved into Facebook where he enjoyed posting photos and memes and reminiscing about Fairfield over the years and chatting with others about “the good old days”.

Above all, Fred loved spending time with his family. He was a proud dad to all of his grandchildren and great-grandchildren and loved conversing with them. He was an animal lover and enjoyed having rescue pets as part of his extended family, especially his beloved cat Persia.

He is predeceased by his parents Fred and Mabel Fugazzi his brother Edward Stratford and his sister Jean Winn. In lieu of flowers, charitable contributions may be made to the organization of your choice.

Interment will be at Kings Highway Cemetery located at 271 Cherry Street, Milford, CT.