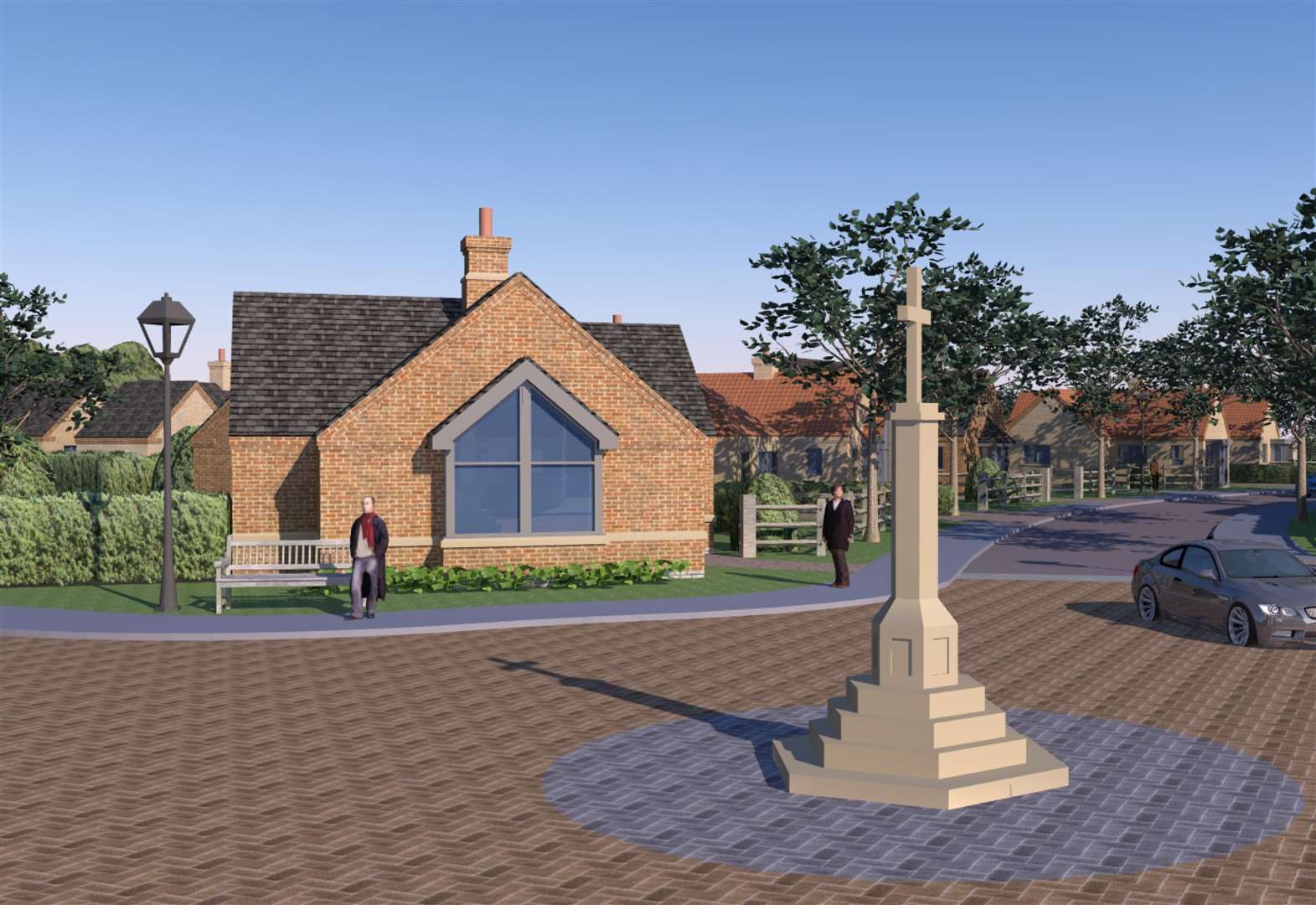 Councilors turned down retirement village projects because of its visual impact.

Plans had been submitted for 47 bungalows over 55 in Navenby, which the developer said would have been ideal for elderly people in need of care.

However, the council says the latest designs would have had an unacceptable visual impact on the village and were outside the boundaries of the development.

The site off Grantham Road had previously been allocated to a care home due to exceptional demand for services.

North Kesteven District Council officials said there was no guarantee that the bungalows on offer would meet that same need.

Richard Wright said: “The goal is very laudable. However, as an over 55, I would qualify for this and I don’t fit the profile at all.

“Each bungalow could be bought by someone who has another 30 years to live and who will never need care, and therefore never need care. This is not a care facility, it is private accommodation, although it attempts to be a retirement village.

“While I would love to see facilities for all those in need of care built on a larger scale, unfortunately it’s not in the right place and doesn’t meet that need – not if 47 of me present to buy them.”

The NDC Group’s plans would include a community center and a caretaker’s hut.

The planning committee meeting was informed that small projects can only be justified outside the boundaries of the development in exceptional circumstances, which this did not allow.

Ian Carrington said: “I understand the need for a balanced supply of accommodation, but I have to make the decision based on the policies we have.”

Claimant agent John Halton told councilors that a retirement village where most properties were wheelchair accessible was ‘only possible on an exceptional site’.

He said: “Developers cannot afford to use land on single storey projects like these because they are not viable. We need to ensure that older and disabled people have a range of housing options.

A report on the scheme had previously warned: ‘The proposals are considered to have an unacceptable visual impact in terms of the historic setting of the settlements of Navenby and Wellingore’ which is ‘not outweighed by the public benefits of the scheme’.

Council officials also warned that allowing the development would set a precedent for larger developments in unsuitable village sites.

When the Power Dressing becomes personal