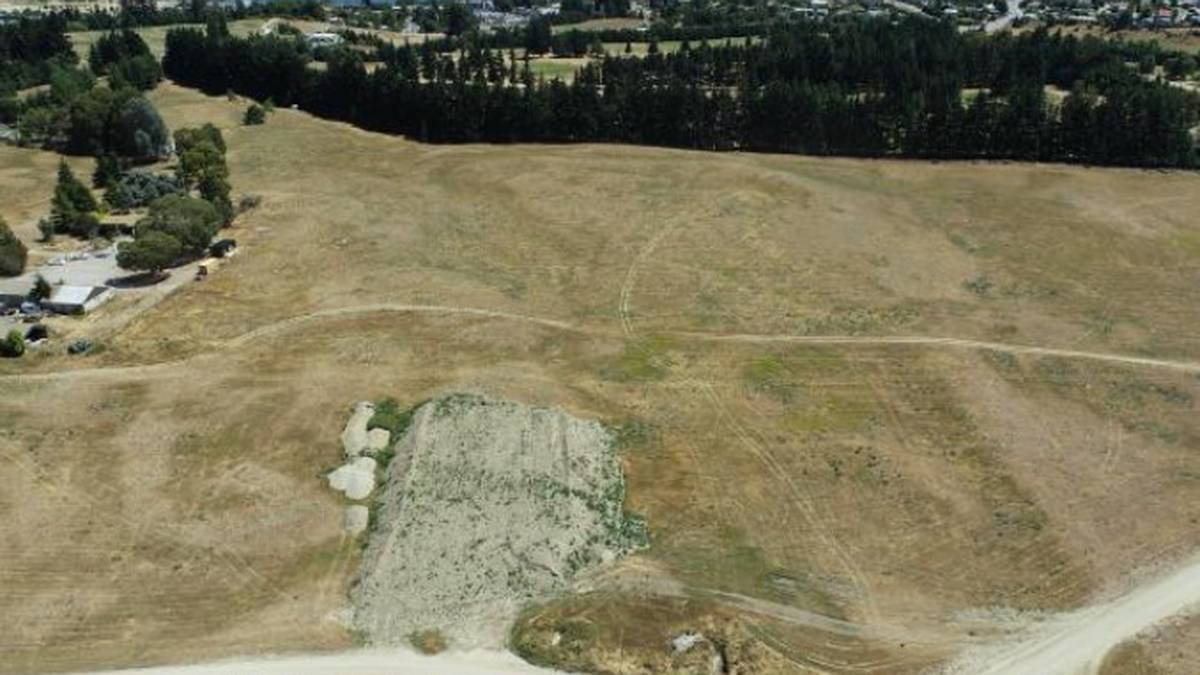 Metlifecare has purchased 5.4 ha of land in the Three Parks development in Wanaka to build a retirement village comprising 120 villas and 17 apartments. Photo / Provided

The developer now appoints an architect. Once designs and resource consent are finalized, construction is expected to begin next year, with the first stage expected to be completed in 2025.

Metlifecare has 32 villages in the North Island, caring for 6500 elderly people and employing 1700 people.

The purchase of the Wanaka land marks the company’s return to the South Island after selling villages in Nelson and Christchurch around 10 years ago during a rationalization phase.

Metlifecare chief executive Earl Gasparich said it was a “marking day” and an important step in increasing the company’s geographic footprint. The central location, close to Wanaka’s golf course, recreation center, swimming pool and other amenities, “ticks all the boxes for an upscale retirement living destination,” Gasparich said.

“We look forward to actively engaging with the local community throughout the design and development process. We are committed to ensuring that our village is a valued and proud part of the Wanaka community,” he said. declared.

Options for seniors in Wanaka are currently limited as the two existing villages are full and have waiting lists.

The Metlifecare development would create 140 construction jobs locally and, when fully operational, would employ around 50 people.

Allan Dippie, developer of the Three Parks housing estate, from Wanaka, said he was delighted to welcome Metlifecare and hoped larger projects in Three Parks would be announced over the coming months.

“This is actually Three Parks’ first residential development, which until now has focused on commercial, retail, recreational and educational initiatives.

“This is a very exciting project for Wanaka… Metlifecare wants to start the project as soon as possible, so from our side we are jumping straight into action with the earthworks [for roads and infrastructure],” he said.