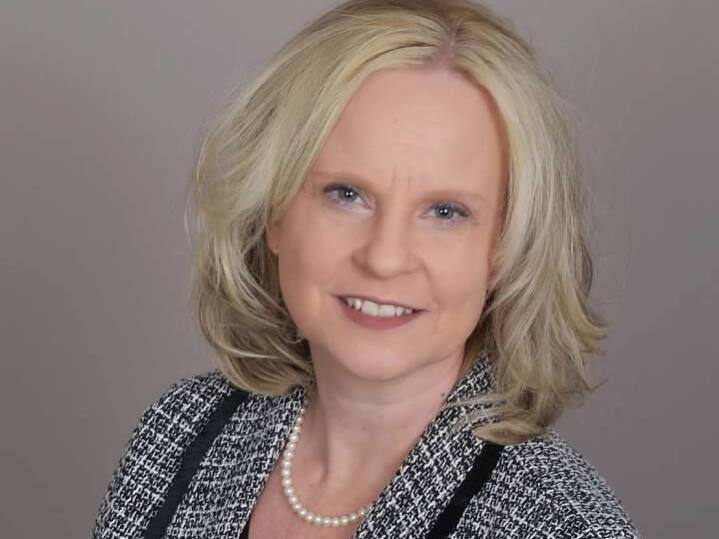 Since 2017, Brown has served as executive director of Sierra Winds, a Peoria, Arizona facility operated by the nonprofit Life Plan Community. In this role, Brown managed the day-to-day financial operations of the community, oversaw 240 independent living apartments and 70 skilled nursing beds, provided positive leadership to a team of over 190 employees, and ensured the smooth running of the community.

Prior to Sierra Winds, she served as Regional Director of Operations for Life Care Services, responsible for 10 communities.

Aldersly Chairman Peter Schakow said: “It was immediately apparent to the Board that Shannon’s inspiring leadership style, combined with his strong business acumen and proven track record in expanding assisted living and memory care, from the cutting edge to welcoming people into their homes, made her the perfect fit for Aldersly.

Aldersly was originally established by Danish immigrants in 1921 as a non-profit retreat center, the organization said.

SunLive – An eco-responsible village for retirees opens a clubhouse