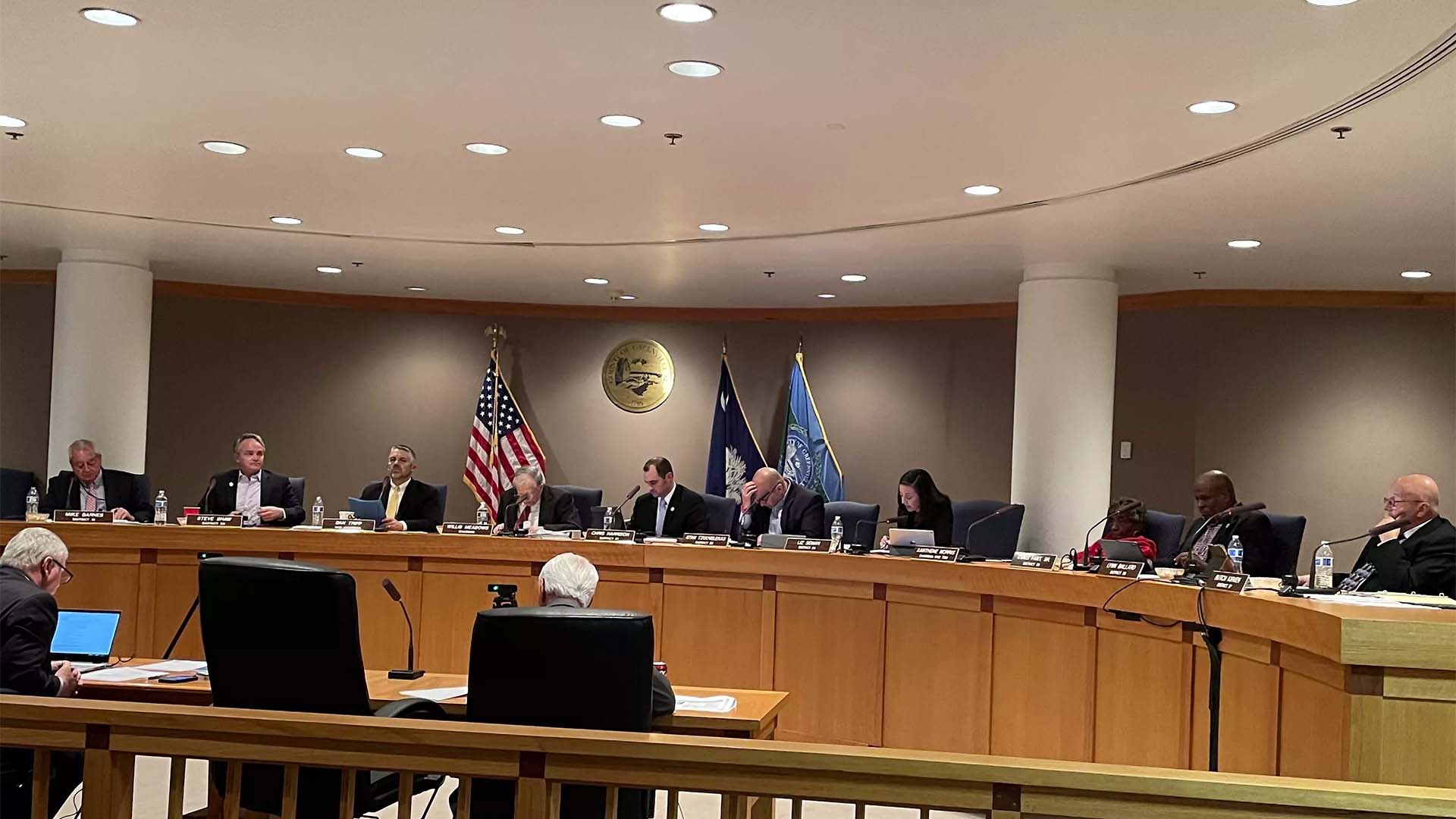 Here is a recap of the June 7 Greenville County Council meeting:

Denied: application for rezoning for residence for the elderly

Council voted 11 to 1 to deny a second reading rezoning application for a senior living project in Simpsonville.

The proposed project, which would have sat at the intersection of Batesville and Roper Mountain Roads, was met with strong community opposition, council members said, prompting them to vote almost unanimously against it.

Ahead of the vote, Councilman Chris Harrison (District 21) said the project in his district had been one of the toughest rezoning challenges he had ever faced. Noting that although he sympathized with the landowners and developers of the project and believed the project would be of long-term benefit to the region, he said strong community opposition to the project had forced him to vote against.

In other comments ahead of the vote, Councilor Ennis Fant (District 25) said he and other members had been inundated with emails and messages from the community asking for the rezoning application to be denied.

County staff and the council’s Planning and Development Committee have recommended approval with conditions of the rezoning of the 10-acre property from residential suburbia to the Flexible Review District. Council voted to approve the terms, then rejected the overall rezoning application, with only Councilor Mike Barnes voting to approve.

However, this sparked a heated discussion among the members.

Many members questioned the delay and asked Chairman Willis Meadows why he hadn’t put the issue on the board’s agenda for discussion.

Meadows said the delay was partly due to the involvement of other “entities” in the payment, raising questions about how much money the county would have. He added that he was in talks with these other parties and expected some clarity on the situation within the next two weeks.

When asked who these other parties were, Meadows declined to say.

While the ensuing discussion revealed several members’ frustration with the president’s reasoning, all members made it clear that they supported giving bonuses to county frontline workers who continued to serve throughout. of the pandemic.