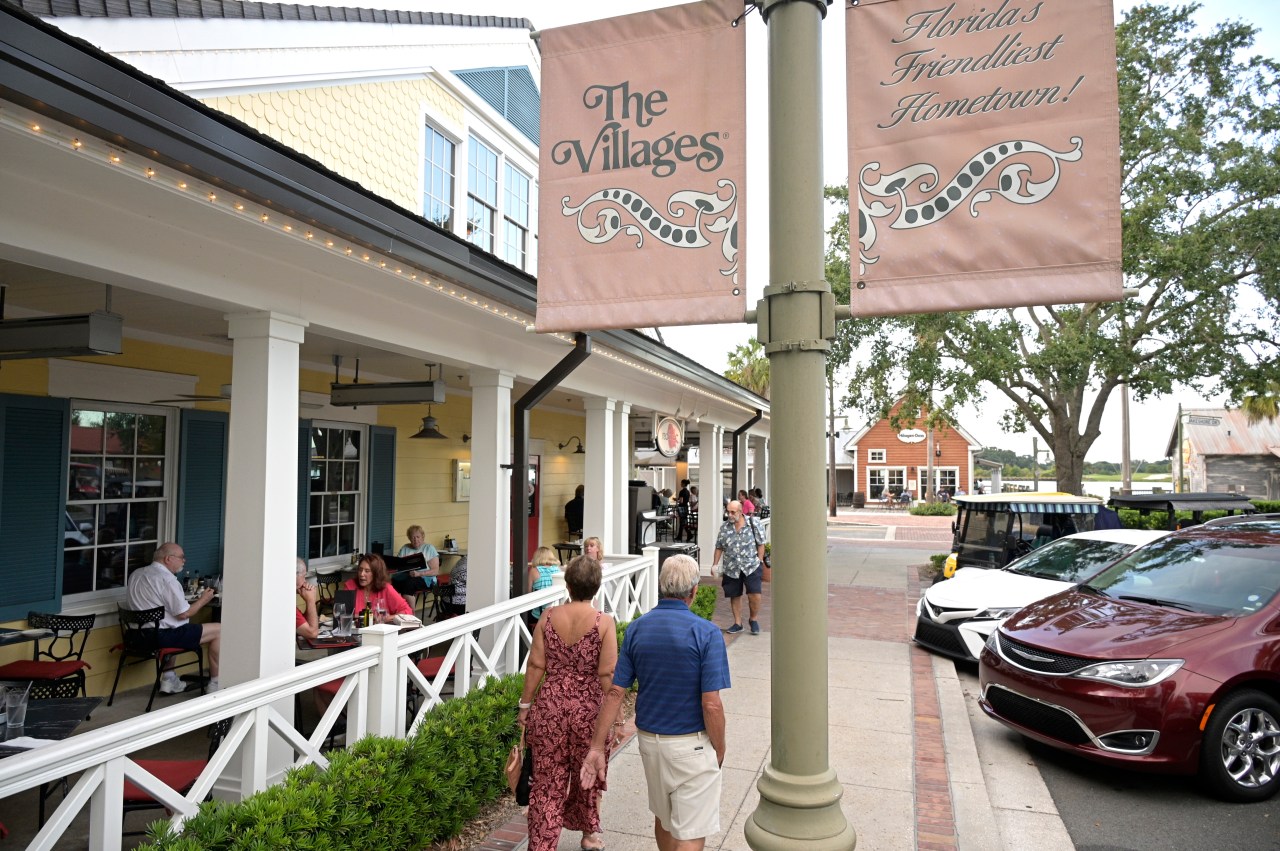 A fourth resident of a huge Florida retirement community has been arrested for voter fraud.

Charles Barnes, 64, was arrested on Tuesday and charged with voter fraud for casting more than one ballot, according to an affidavit of arrest filed in court.

The arrest affidavit does not detail the basis of the charge. Barnes pleaded not guilty on Thursday.

His attorney, Victor Mead, did not immediately return an email request.

Online voting records showed Barnes was not affiliated with any political party and he first registered to vote in Sumter County in 2019.

Barnes’ arrest was the fourth for voter fraud in the past two months for residents of The Villages retirement community in a county that is a Republican stronghold in Florida. Of the other three residents, two were registered Republicans and the third had no party affiliation.

The arrests come after Republican Florida Governor Ron DeSantis pledged to create a law enforcement agency to investigate election crimes, though there was little evidence of election malfeasance on the part of Sunshine State voters.