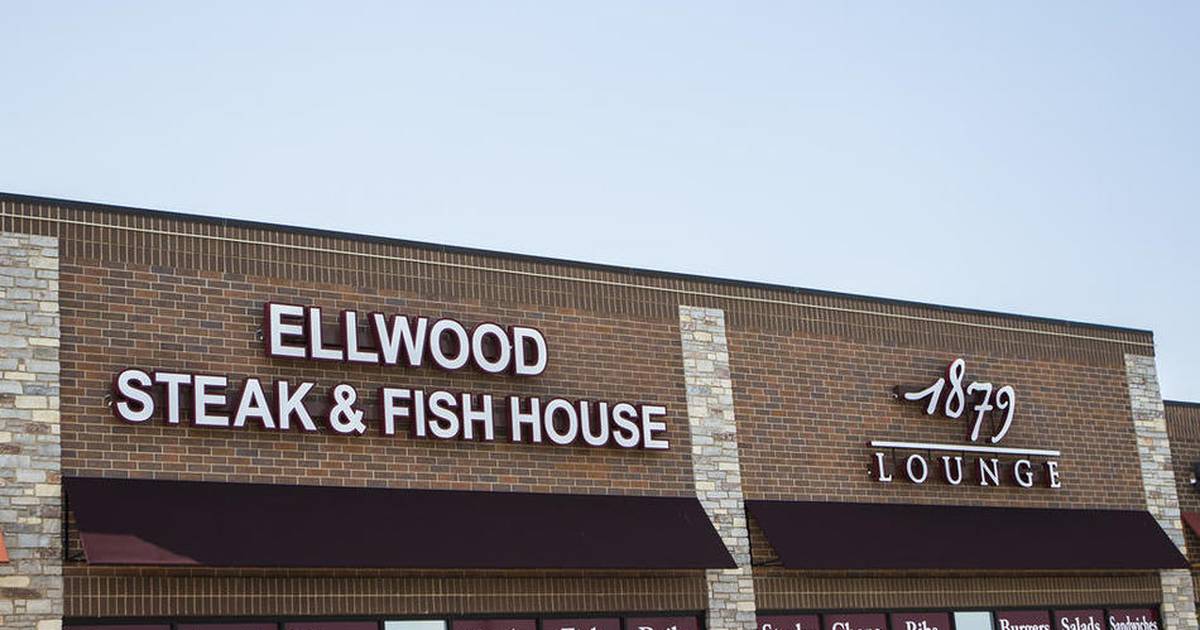 DeKALB – The owner of Ellwood Steak & Fish House in DeKalb is looking to bid farewell to customers next month when the new owner is expected to take over the restaurant.

Owner Bill Hristakos says it’s time for him to retire after 46 years in the restaurant industry.

“I’ve come to the point, I’m 70, I need to retire, let young people take over and do the same good job and maybe better,” Hristakos said.

The new owner, 4 Guys Kitchen LLC, is expected to begin taking over restaurant operations on September 7. The restaurant is located at 2219 Sycamore Road.

At its recent meeting, the DeKalb City Council issued the future new owners of the establishment a conditional liquor license for restaurants/bars, which was dependent on them applying for and obtaining a liquor license. of state.

Ellwood Steak & Fish House has been part of the DeKalb community for seven years.

Hristakos said the restaurant prides itself on its signature menu offerings because they help separate the establishment from similar businesses.

“We serve quality steaks,” he said. “They are about 35 days old. We sell fresh fish every day. We have fresh fish coming on Tuesdays and Thursdays. So never frozen and always fresh.

Hristakos said he doesn’t expect the new owner to make any changes to the restaurant and how it operates.

“They’re not going to change that,” Hristakos said. “It’s going to stay exactly the same.”

Hristakos said it was important to him that he leaves the restaurant in good hands when he retires. He said he believed he had found the right owners to make this possible.

“They’re good people coming in and a lot younger than me,” he said.

Hristakos said he thinks the new owners will have what it takes to do as good a job as he does.

“I’m sure they’ll do better too, because they have more energy than me,” he said.

Hristakos said he plans to relax and enjoy life after his retirement.