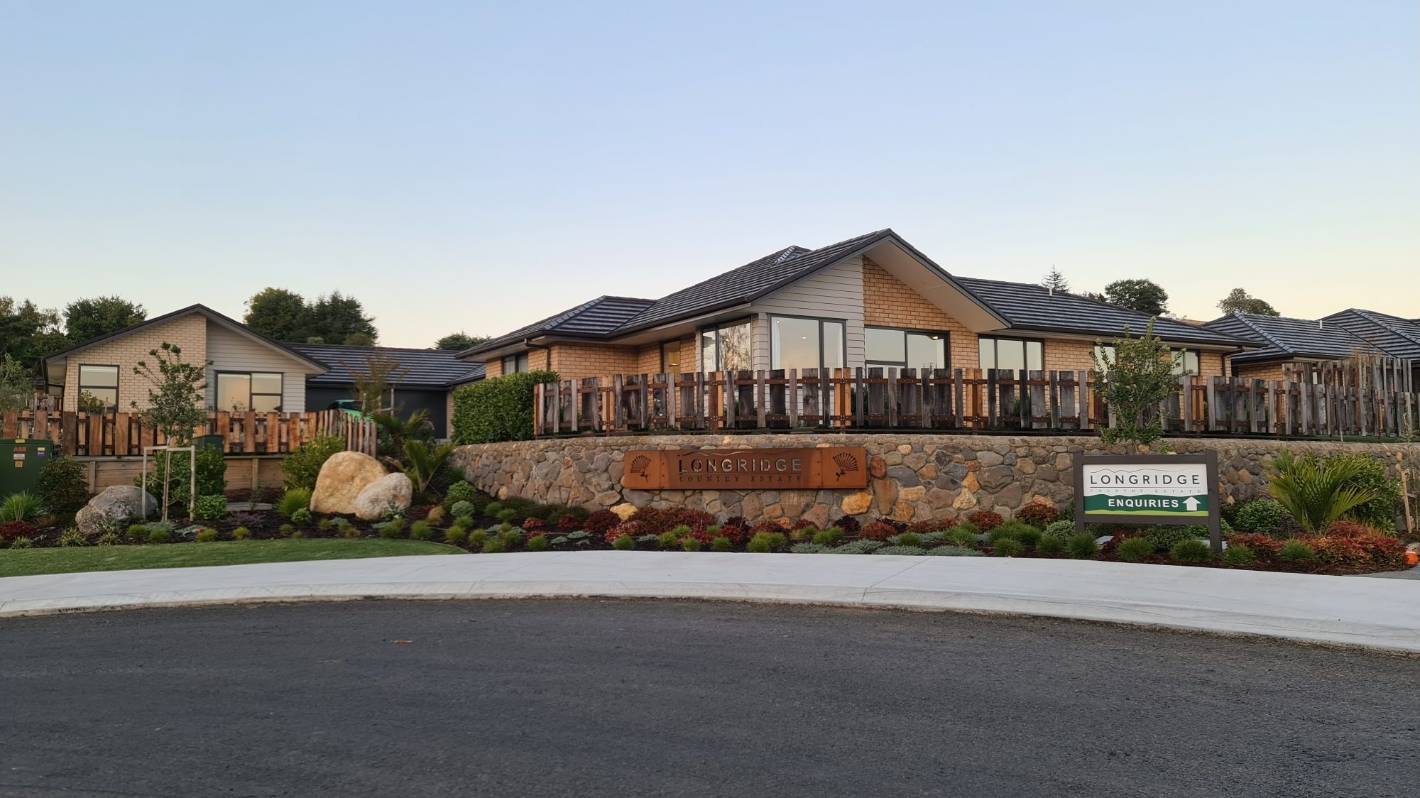 Developer Returns to Its Putāruru Roots with Retirement Village Plan

Tim Bartells developed the Longridge Country Estate in Paeroa which serves as a model for his new village Putāruru Country Estate.

READ MORE:
* WORKit secures funding for more jobs in South Waikato
* When a housing shortage meets an aging community – how a rural district plans for the future

The village would have an aged care facility that would provide a rest hospital and care for people with dementia, he said.

“We don’t want to cram as many villas as possible. Our goal is to provide high quality, beautifully built, functional homes that people will love to live in.

“There are real economic benefits from a large project like this for the community,” Shattock said.

“In addition to creating a pleasant place to live for retirees, there are many job opportunities in all fields, from earthworks to civil engineering, including building and construction, and many subcontractors, who in turn will attract new businesses to the area.

“There is also the continuum of work as this project will continue for many years.”

Bartells was born at Putāruru Maternity Hospital, went to school at St Marys and then Putāruru High School. After leaving school he worked in forestry and then dairy farming in Waikato, before moving to Tasmania where he became involved in property development.

His siblings were also brought up in Putāruru, while his mother, Pearl, was well known in the town for having worked in the materials store Elizabeth Amber for 30 years. His father worked in the timber trade.

“There’s a lot of history in Putāruru for me, so being able to come home and do something like this has a special meaning for me.”

Robert Curl, co-winner of the Nobel Prize for the discovery of the “buckyball”, dies at 88