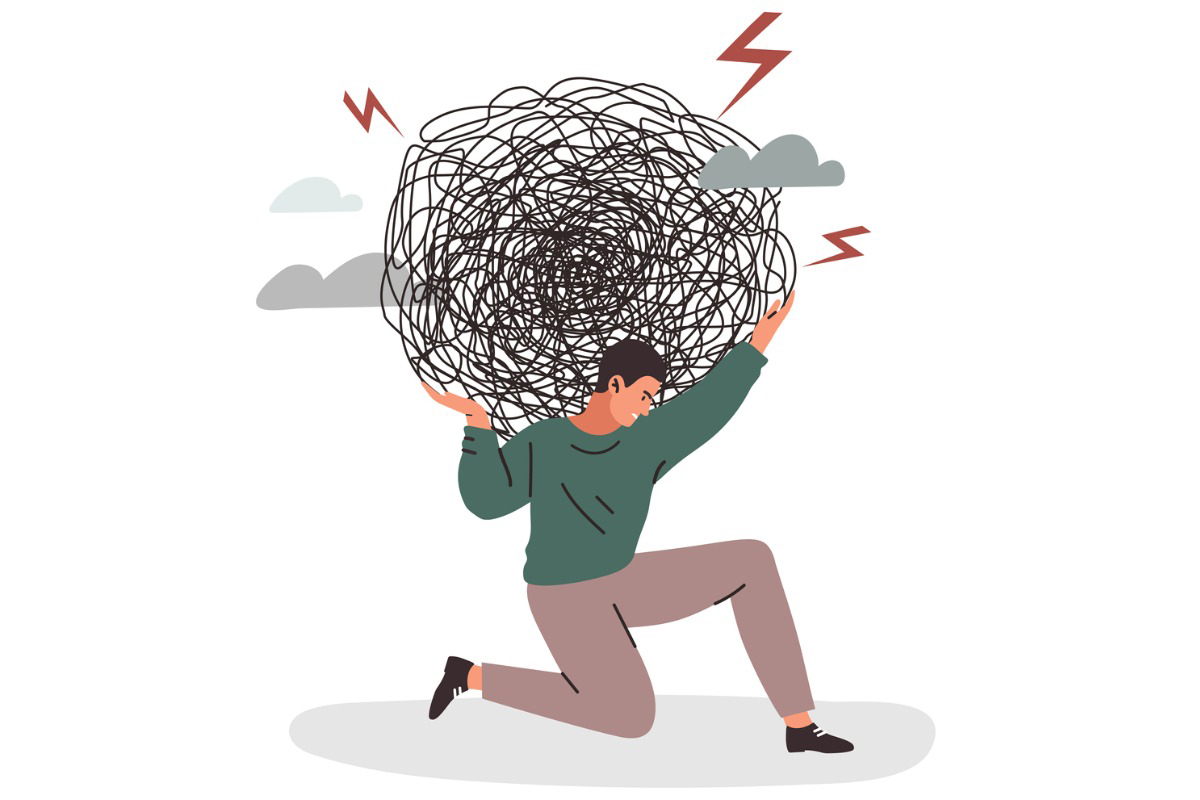 Rising inflation and interest rates threaten to erode the retirement security of Canadians, especially those under 35, according to a report by the Healthcare of Ontario Pension Plan.

The 2022 Canadian Retirement Survey, conducted by market research firm Abacus Data, surveyed more than 1,700 Canadian adults and found they are increasingly worried about their financial future. The responses suggest that the retirement security of young Canadian workers is increasingly at risk due to barriers to home ownership and ability to save, which the survey report found are compounded by deteriorating economic conditions.

The survey found that 55% said they were worried about having enough in retirement, which is an increase of six percentage points from last year’s survey. And 66% cited the day-to-day cost of living as a top concern, up 11 points from a year ago, while 62% cited ‘income following inflation’ and 56% said said “housing affordability” weighed heavily on their thoughts.

“Concerns about retirement and savings have been high every year we have made the Canadian Retirement Survey, and now they’re being exacerbated by rising interest rates and inflation,” said Steven McCormick, senior vice president, plan operations at HOOPP, in a statement. “Well over half of Canadians expect these factors to cause financial hardship and force them to retire later. At the same time, financing retirement by selling a home is becoming a less viable strategy for many people. This raises the question of whether Canada’s younger generations are headed for a perfect retirement security storm.

The survey also revealed that 45% of Canadian homeowners expect to rely on the sale of a home to finance their retirement, but the report notes that this is becoming increasingly risky in the current economic environment. In addition to housing affordability issues, 58% of non-homeowners said they worry about the impact of rising interest rates on their ability to buy a home, and 58% of homeowners are worried about their ability to sell their home as they approach retirement.

“The overall outlook for retirement security in Canada is darkening,” David Coletto, CEO of Abacus Data, said in a statement. “Seventy-five percent of all Canadians agree that there is an emerging retirement crisis in Canada and 72% believe that saving for retirement is prohibitively expensive — both up from seven points compared to last year. And if current trends continue, it will be more difficult for the younger generations.

The Healthcare of Ontario Pension Plan serves more than 420,000 members from more than 620 employers in the province’s hospital and community health care sector.

Why a Canadian pension fund works better than yours

Why Canada’s pension plans are in such good shape

Vale Zig Inge AM – Pioneer of the retirement village

Start something before retirement—Kyerematen – BusinessGhana

Retirement Security: Recent Efforts by Other Countries to Expand Plan Coverage and…