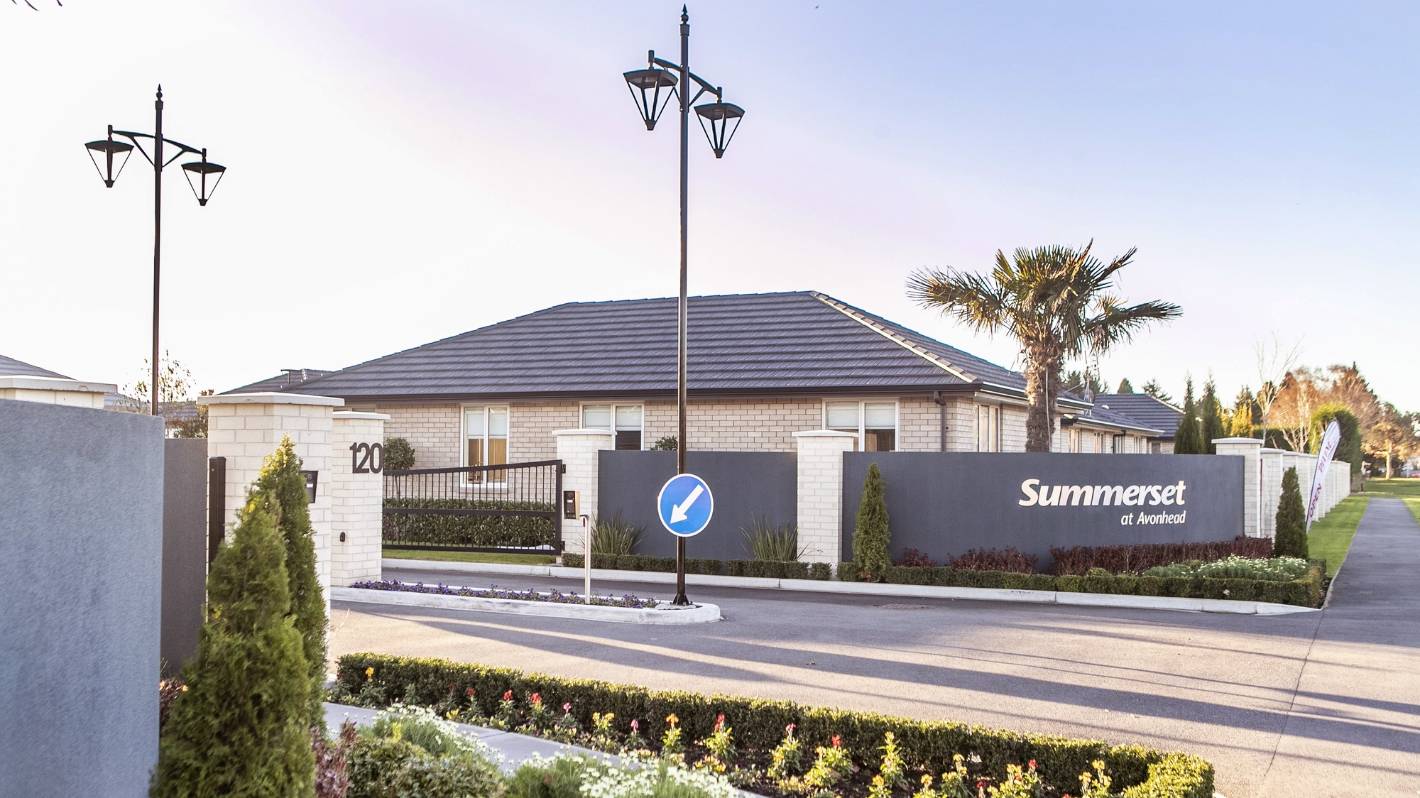 Summerset to Avonhead in Christchurch.

The body of an elderly person has been discovered in the swimming pool of a retirement village in Christchurch.

The police were called to Summerset to Avonhead at Hawthornden Rdat 11:30 p.m. on Friday, May 27.

“[It] looks like they were found in the pool,” a police spokeswoman said.

When asked if the person had drowned, police said “the cause of death should be determined by the coroner”.

According to the Summerset Retirement Villages website, the Avonhead facility has an indoor pool and a spa pool.

It is one of 42 Summerset Retirement properties in New Zealand, where residents must be aged 70 or over.

“We support their family during this difficult time. We also support our staff who showed great care and respect for our resident.