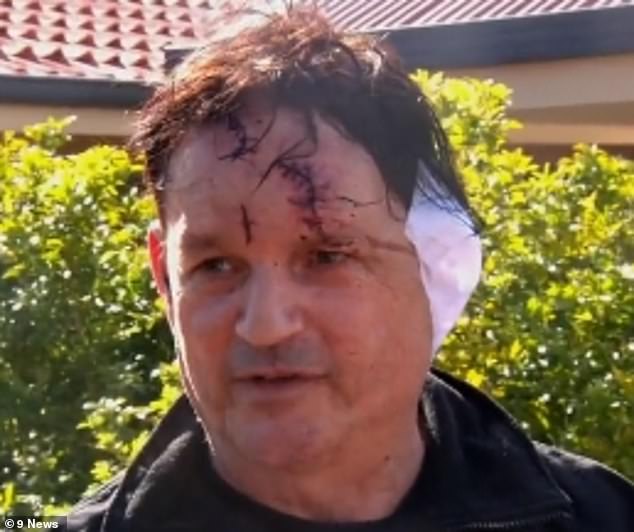 A 19-year-old who allegedly punched an elderly ‘good Samaritan’ was released days before the attack for armed robbery at a vape shop.

However, Ramos had only been released days before the attack after pleading guilty to robbing a vape shop while armed with a 20cm knife in August 2021.

Scroll down for video. 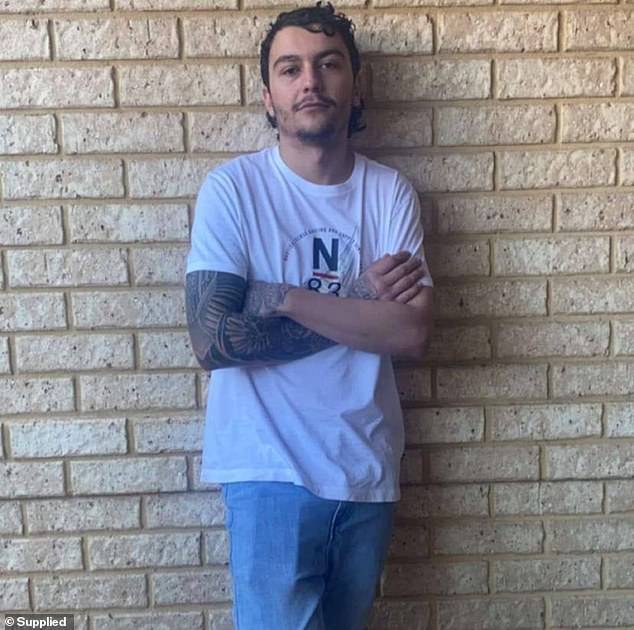 Talia Atieh, 19, was working at the store counter during the robbery.

“In all honesty, I literally thought he was going to stab me. It was the last shift I did and I haven’t been back to work since,’ she said. 9News.

Ramos received a two-year pre-sentence order which allowed him to be released.

“In fact, I didn’t even stay in the courtroom until it was over,” Ms Atieh said.

“I couldn’t stay in there anymore, I needed to get out, I couldn’t believe what I was hearing.”

Ramos (right) was released just days before he allegedly attacked Mr Hands after he pleaded guilty to robbing a Perth vape shop while armed with a 20cm knife last August . 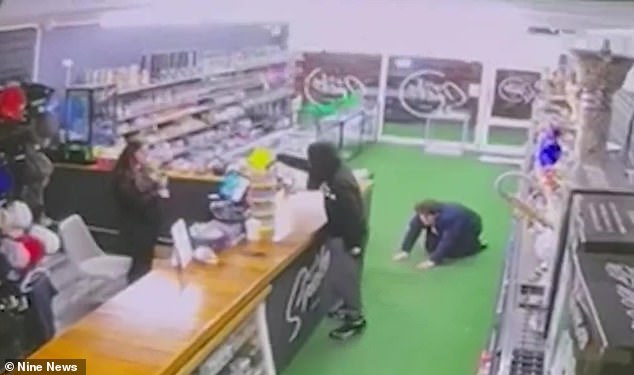 “I still think, what if it was one of my sons or even my grandson…it absolutely terrified me,” Mr Hands told reporters of his attack on Sunday.

Mr Hands had been going door to door in his village in Jindalee Retirement Community to raise money for the Salvation Army when Ramos and Warren allegedly approached him and demanded $100. 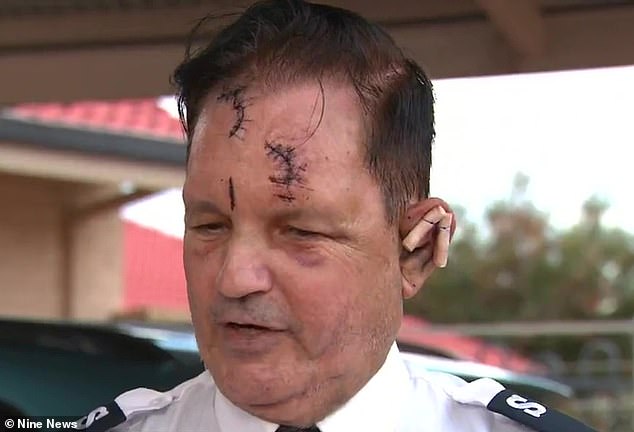 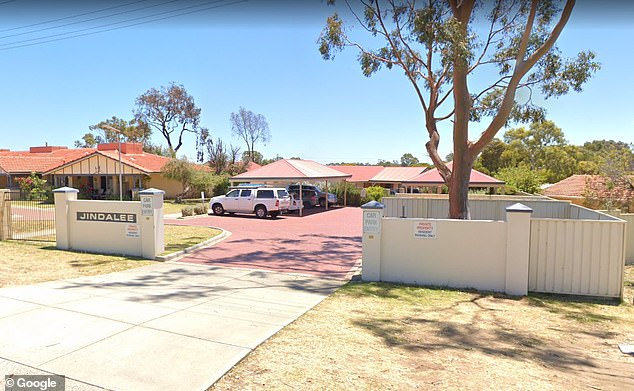 “I could see blood dripping from my ear onto my jacket.

“I am still shocked.”

Police were called to the village around 7:15 p.m. and caught Ramos and Warren trying to flee in a stolen vehicle. 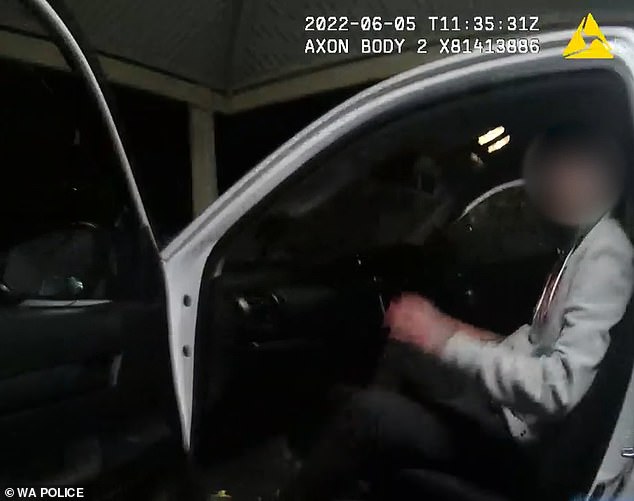 Warren reportedly fled the scene but was grabbed by a police dog and his handler shortly afterwards.

Ramos and Warren have been charged with aggravated robbery and theft of a motor vehicle in connection with the incident.

Warren appeared in court via audio link on Monday from the Royal Perth Hospital, where he was being treated for a dog bite, while Ramos later attended an in-person hearing.

Both men have not applied for bail and are due to appear at Fremantle Magistrates’ Court next week.