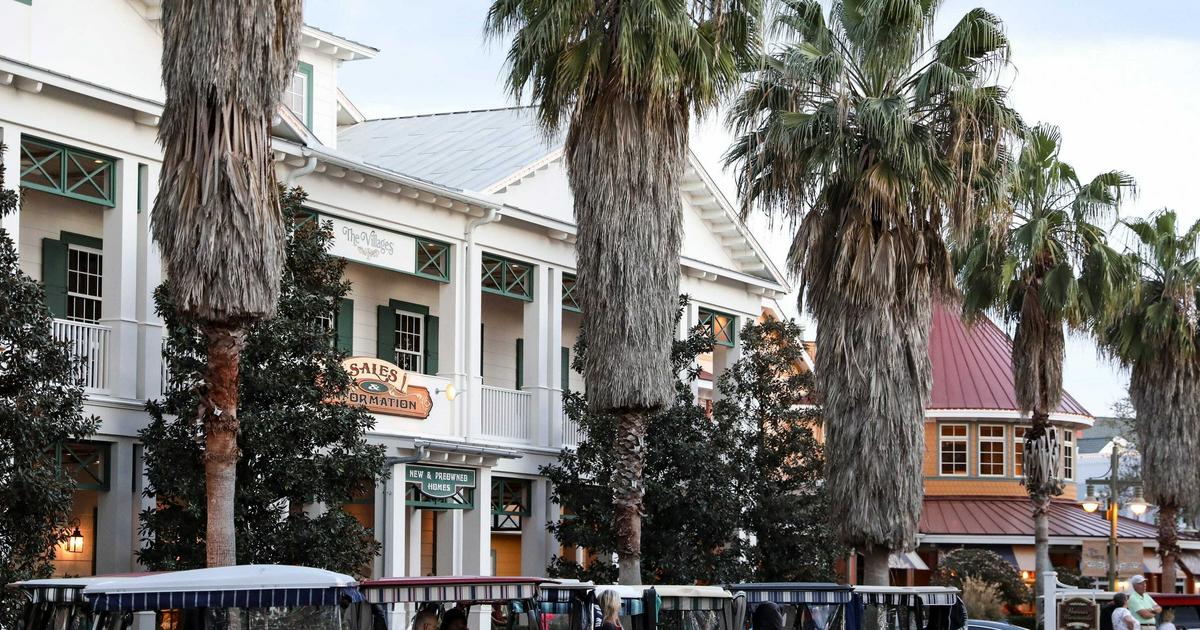 Charles F. Barnes, 64, and Jay Ketcik, 63, admitted, according to court documents from Sumter County, Florida, to casting more than one vote in the 2020 election. This is a form of voter fraud, a third-degree felony punishable by up to five years in prison.

However, Barnes and Ketcik have signed a pre-trial intervention contract, which allows them, after they plead guilty, to have subsequent prosecutions deferred for 18 months, so long as they meet a series of requirements.

Requirements include mandates that Barnes and Ketcik perform 50 hours of community service and do not use illegal drugs. Additionally, both must attend a 12-week adult civics course based on the textbook “We the People: The Citizen and the Constitution” and pass the course with at least a C grade.

“The parties agree that the first step in rehabilitation is to admit wrongdoing,” read the two men’s contracts with the court. “If the defendant violates the terms of this agreement and the case is returned to the docket, this document will be admissible as an admission of guilt.”

According to local outlet Click Orlando, Barnes and Ketcik were among four residents of The Villages who were arrested in connection with an ongoing voter fraud investigation. The Washington Post reported that although Barnes did not declare his party affiliation, Ketcik was a registered Republican in the 2020 election.